Communications and Public Speaking CoP: "The ABC's of Project Management"

Communications and Public Speaking CoP: "The ABC's of Project Management"

What is the difference between a Project and a Process? 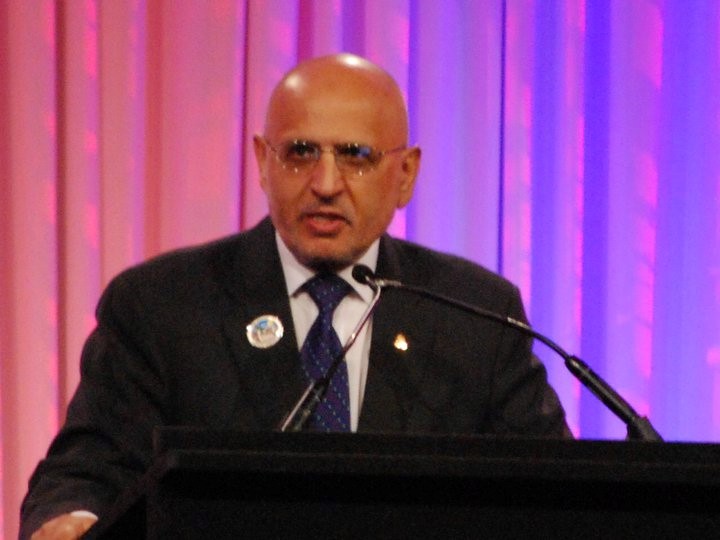 Sal is a graduate of Leadership Metro Richmond (LMR) class of 2003, has earned his DTM in October 2004 and his Project Management Certification (PMP) in January 2009. He conducts communications and leadership training seminars and workshops inside and outside Toastmasters.

Sal holds two Masters Degrees: in Aeronautical Engineering and in Computer Systems. He lives with his wife, Zena, in Richmond Virginia. They have five children and five grandchildren.

Sal lives by his self-made motto: “If I am Right Tell me and Support me. If I am Wrong, Tell me and Help me”